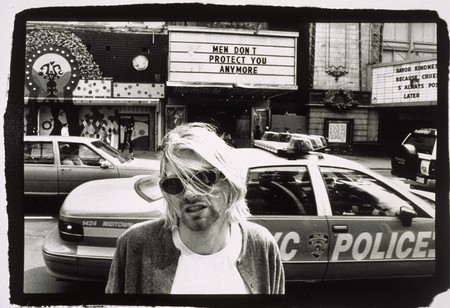 The word grunge, which means grime or dirt, came to describe a music genre, fashion style and lifestyle exclusively attached to the Pacific Northwest and, specifically, Seattle. With the effects of this movement still relevant some 30 years later, it’s worth exploring how it all began – and how grunge entered the mainstream.

It all started with the Melvins. Formed in 1983 in Washington State, the band were part of a generation of musicians influenced by the likes of KISS, Black Sabbath, Led Zeppelin and AC/DC. Taking inspiration from the bands they loved, the Melvins were one of the first rock groups to mix elements of metal and punk in their sound.The city of Seattle at that time was just shedding its hippie image but still holding on to the hippie values of counterculture and nonconformity. In 1984, Seattle-based bands Green River and Soundgarden formed, followed by the Screaming Trees in 1985. The following year brought the founding of Sub Pop Records and saw Seattle-based record label C/Z Records’ first release, Deep Six. This compilation, credited as the first distribution of grunge, included the Melvins, Green River, Soundgarden, Malfunkshun, Skin Yard and The U-Men. Metal band Alice in Chains joined this faction of Seattle bands when they formed in 1987. 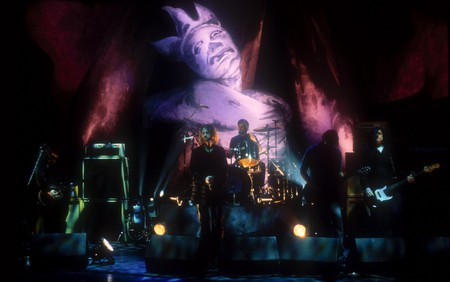 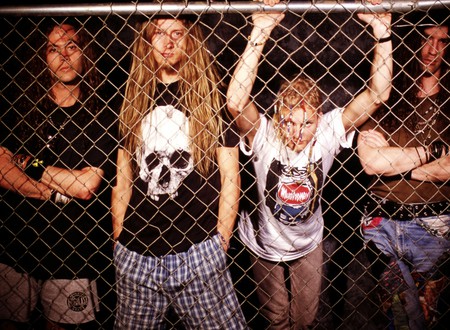 Between 1988 and 1990, the tight-knit group of Seattle bands went through many transformations. Green River split into two groups: the members who wanted to stay “underground” formed Mudhoney, while those who wanted to become famous rock stars formed Mother Love Bone (picking up the lead singer from Malfunkshun, Andrew Wood). Representing another shift in those values of nonconformity, Soundgarden signed in 1988 with a mainstream label, A&M Records, to the dismay of many of their fans. 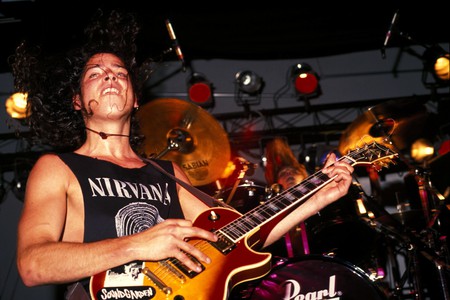 At the start of the new decade, Mother Love Bone was set to become the rock stars they intended to be when Wood unexpectedly died of a heroin overdose. Wood’s roommate, Chris Cornell of Soundgarden, wrote a tribute to his late friend. A few songs played with the surviving Mother Love Bone members turned into an entire album, Temple of the Dog. When Cornell decided that one of the songs would be better as a duet, he invited a backup vocalist, Eddie Vedder, to join him for the singing of ‘Hunger Strike.’ The same year, Vedder joined the remaining Mother Love Bone members in creating a new band, first named Mookie Blaylock and eventually renamed Pearl Jam.

In 1990, Nirvana consisted only of singer-guitarist Kurt Cobain and bassist Krist Novoselic, and were yet to find a full-time drummer. They were eventually introduced to Dave Grohl through their friends the Melvins, becoming another staple grunge band of the ’90s made possible through collaboration. 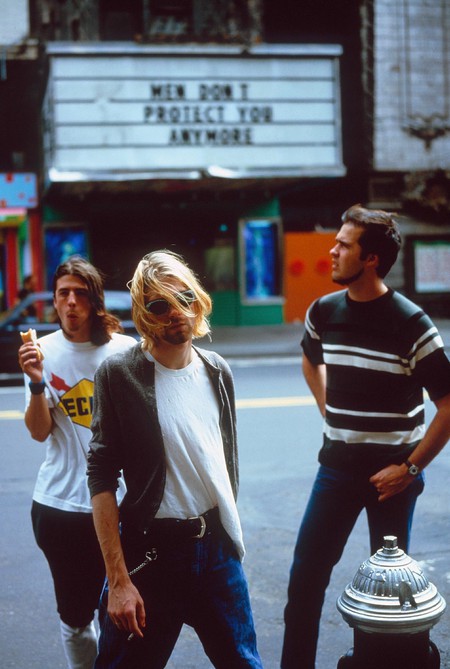 The bands became regulars at music venues across the city, performing at locations still open today such as The Crocodile and The Showbox. Before any of the bands really left Seattle, they described themselves in self-deprecating ways, referring to themselves and their music style as dirt, scum and – you guessed it – grunge. In 1991, when Nirvana reached number one on Billboard’s Alternative Songs chart, with Pearl Jam following closely behind, “grunge” turned from a joke into an actual descriptor of the rock music subgenre characterized by guitar distortion, feedback and heartfelt, anguished lyrics. That same year, Mudhoney and the Screaming Trees achieved indie success. Soundgarden didn’t catch up with the commercial success of Nirvana and Pearl Jam until 1994. 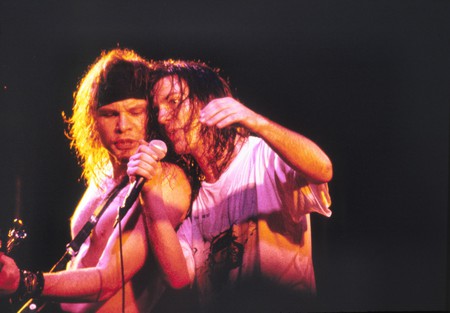 As these bands developed a need for marketing, “grunge” changed from descriptor to ultimate promoter, especially in fashion. That industry, from Macy’s to Marc Jacobs, started creating items that mimicked the style of these bands and their Seattle audiences, namely flannel shirts, combat boots and wool ski hats, often worn with unwashed hair. 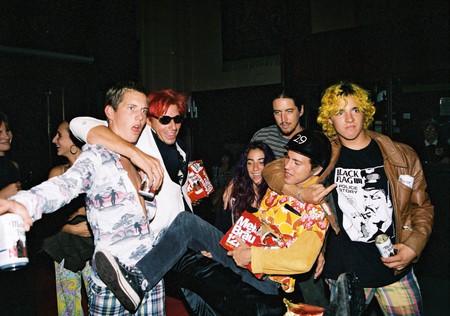 While the muses for these fashion statements may have started out too poor and cold to buy anything else, and didn’t care to look after or style their hair, the popularity of grunge inspired the style of the rich. The combat boots that were practical for traction in Seattle’s rain began hitting the catwalks. For the first time, instead of going from boutiques to last season’s department to Goodwill, clothes purchased from Goodwill were inspiring what got brought into the shops. Punks were anti-fashion: their outfits made a statement against it. Grunge rockers were fashion-indifferent: they made no statement at all. And yet grunge became a fashion statement in and of itself. 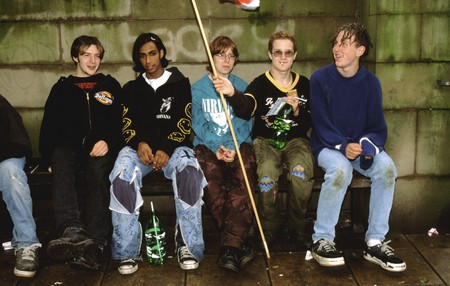 As the concept of grunge was increasingly used in the mainstream, it became increasingly rejected in anti-conformist Seattle. Grunge became a blanket term for Northwest bands of the ’80s and ’90s, even if they had completely different styles and sounds.Today, though, the term has been reclaimed. Seattleites still hold the same values that began the grunge movement and have learned to embrace the subgenre that, in a lot of ways, put their city on the map.