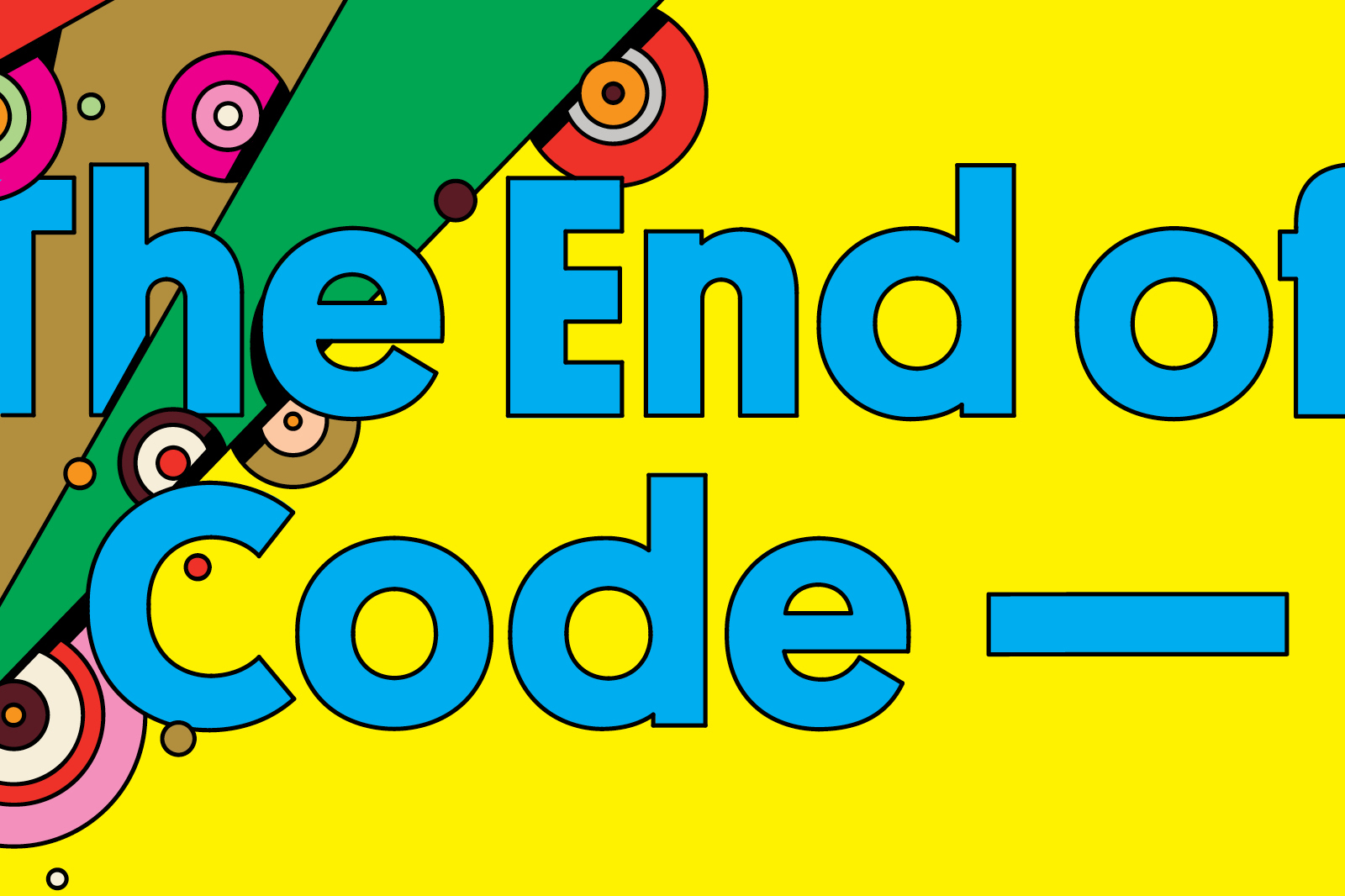 BEFORE THE INVENTION of the computer, most experimental psychologists thought the brain was an unknowable black box. You could analyze a subject’s behavior—ring bell, dog salivates—but thoughts, memories, emotions? That stuff was obscure and inscrutable, beyond the reach of science. So these behaviorists, as they called themselves, confined their work to the study of stimulus and response, feedback and reinforcement, bells and saliva. They gave up trying to understand the inner workings of the mind. They ruled their field for four decades.

Then, in the mid-1950s, a group of rebellious psychologists, linguists, information theorists, and early artificial-intelligence researchers came up with a different conception of the mind. People, they argued, were not just collections of conditioned responses. They absorbed information, processed it, and then acted upon it. They had systems for writing, storing, and recalling memories. They operated via a logical, formal syntax. The brain wasn’t a black box at all. It was more like a computer.

The so-called cognitive revolution started small, but as computers became standard equipment in psychology labs across the country, it gained broader acceptance. By the late 1970s, cognitive psychology had overthrown behaviorism, and with the new regime came a whole new language for talking about mental life. Psychologists began describing thoughts as programs, ordinary people talked about storing facts away in their memory banks, and business gurus fretted about the limits of mental bandwidth and processing power in the modern workplace.

This story has repeated itself again and again. As the digital revolution wormed its way into every part of our lives, it also seeped into our language and our deep, basic theories about how things work. Technology always does this. During the Enlightenment, Newton and Descartes inspired people to think of the universe as an elaborate clock. In the industrial age, it was a machine with pistons. (Freud’s idea of psychodynamics borrowed from the thermodynamics of steam engines.) Now it’s a computer. Which is, when you think about it, a fundamentally empowering idea. Because if the world is a computer, then the world can be coded.

Code is logical. Code is hackable. Code is destiny. These are the central tenets (and self-fulfilling prophecies) of life in the digital age. As software has eaten the world, to paraphrase venture capitalist Marc Andreessen, we have surrounded ourselves with machines that convert our actions, thoughts, and emotions into data—raw material for armies of code-wielding engineers to manipulate. We have come to see life itself as something ruled by a series of instructions that can be discovered, exploited, optimized, maybe even rewritten. Companies use code to understand our most intimate ties; Facebook’s Mark Zuckerberg has gone so far as to suggest there might be a “fundamental mathematical law underlying human relationships that governs the balance of who and what we all care about.” In 2013, Craig Venter announced that, a decade after the decoding of the human genome, he had begun to write code that would allow him to create synthetic organisms. “It is becoming clear,” he said, “that all living cells that we know of on this planet are DNA-software-driven biological machines.” Even self-help literature insists that you can hack your own source code, reprogramming your love life, your sleep routine, and your spending habits.

In this world, the ability to write code has become not just a desirable skill but a language that grants insider status to those who speak it. They have access to what in a more mechanical age would have been called the levers of power. “If you control the code, you control the world,” wrote futurist Marc Goodman. (In Bloomberg Businessweek, Paul Ford was slightly more circumspect: “If coders don’t run the world, they run the things that run the world.” Tomato, tomahto.)

But whether you like this state of affairs or hate it—whether you’re a member of the coding elite or someone who barely feels competent to futz with the settings on your phone—don’t get used to it. Our machines are starting to speak a different language now, one that even the best coders can’t fully understand.

Over the past several years, the biggest tech companies in Silicon Valley have aggressively pursued an approach to computing called machine learning. In traditional programming, an engineer writes explicit, step-by-step instructions for the computer to follow. With machine learning, programmers don’t encode computers with instructions. They train them. If you want to teach a neural network to recognize a cat, for instance, you don’t tell it to look for whiskers, ears, fur, and eyes. You simply show it thousands and thousands of photos of cats, and eventually it works things out. If it keeps misclassifying foxes as cats, you don’t rewrite the code. You just keep coaching it.

This approach is not new—it’s been around for decades—but it has recently become immensely more powerful, thanks in part to the rise of deep neural networks, massively distributed computational systems that mimic the multilayered connections of neurons in the brain. And already, whether you realize it or not, machine learning powers large swaths of our online activity. Facebook uses it to determine which stories show up in your News Feed, and Google Photos uses it to identify faces. Machine learning runs Microsoft’s Skype Translator, which converts speech to different languages in real time. Self-driving cars use machine learning to avoid accidents. Even Google’s search engine—for so many years a towering edifice of human-written rules—has begun to rely on these deep neural networks. In February the company replaced its longtime head of search with machine-learning expert John Giannandrea, and it has initiated a major program to retrain its engineers in these new techniques. “By building learning systems,” Giannandrea told reporters this fall, “we don’t have to write these rules anymore.”

But here’s the thing: With machine learning, the engineer never knows precisely how the computer accomplishes its tasks. The neural network’s operations are largely opaque and inscrutable. It is, in other words, a black box. And as these black boxes assume responsibility for more and more of our daily digital tasks, they are not only going to change our relationship to technology—they are going to change how we think about ourselves, our world, and our place within it.

If in the old view programmers were like gods, authoring the laws that govern computer systems, now they’re like parents or dog trainers. And as any parent or dog owner can tell you, that is a much more mysterious relationship to find yourself in.

ANDY RUBIN IS an inveterate tinkerer and coder. The cocreator of the Android operating system, Rubin is notorious in Silicon Valley for filling his workplaces and home with robots. He programs them himself. “I got into computer science when I was very young, and I loved it because I could disappear in the world of the computer. It was a clean slate, a blank canvas, and I could create something from scratch,” he says. “It gave me full control of a world that I played in for many, many years.”

Now, he says, that world is coming to an end. Rubin is excited about the rise of machine learning—his new company, Playground Global, invests in machine-learning startups and is positioning itself to lead the spread of intelligent devices—but it saddens him a little too. Because machine learning changes what it means to be an engineer.

Soon We Won’t Program Computers. We’ll Train Them Like Dogs