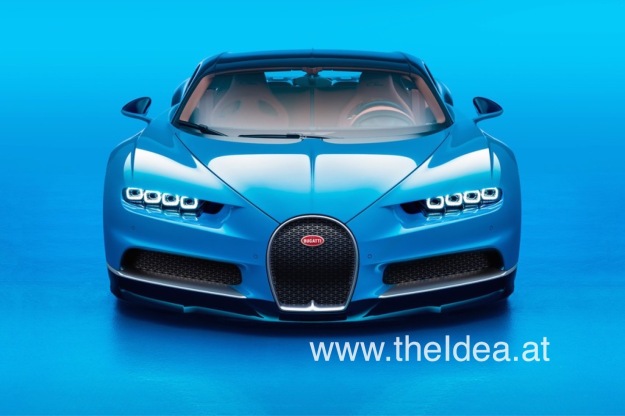 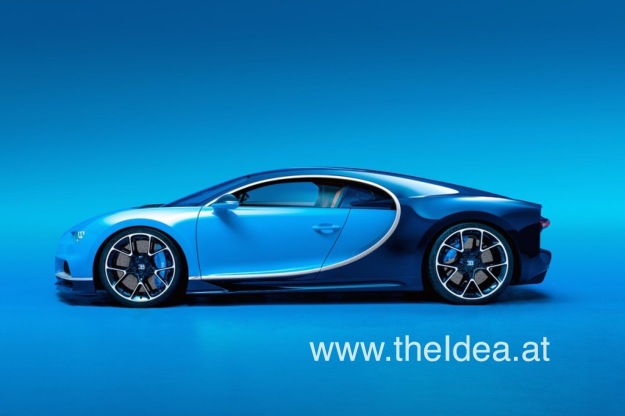 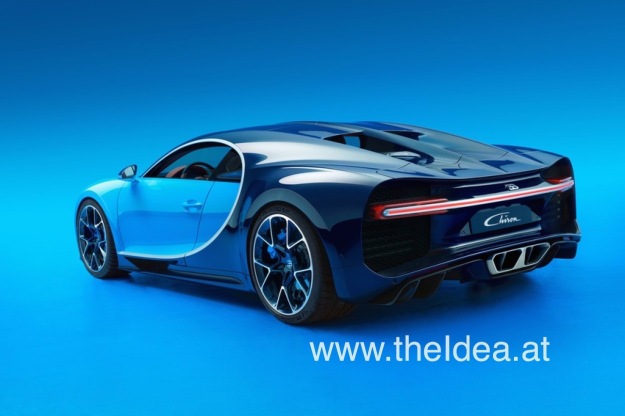 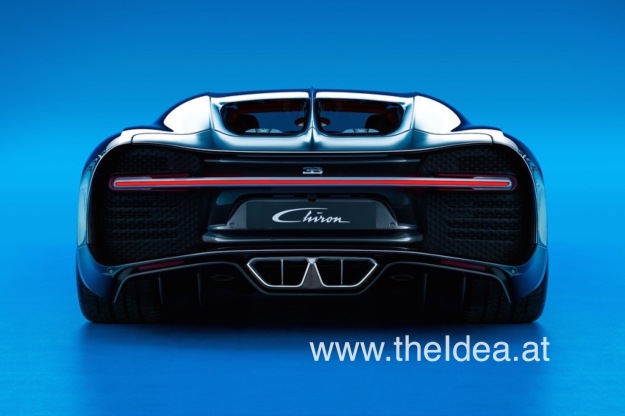 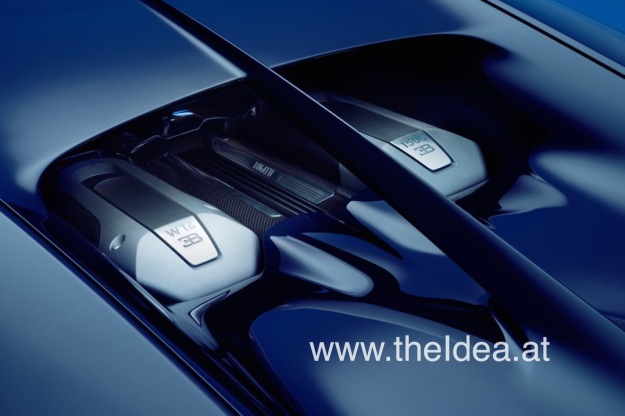 You might think the super-wealthy have it pretty easy, what with their private islands, private jets and the ability to buy just about anything. But there’s been one thing they’ve not been able to buy in a while: an all-new Bugatti.

In fact, it’s been more than 11 years since the Veyron first went on sale. Can you imagine driving the same Bugatti for a decade? I can’t even.

Thankfully, that more than decade-long nightmare is over; there’s finally an all-new one. It’s called the Chiron. Along with the illustrious French moniker (yes, Bugatti is French), it boasts a 1,500-horsepower 16-cylinder engine, room for two very lucky passengers and a base price of just more than $2.6 million.

W16
Let’s not mince words here. Granted, simply based upon its price tag, the new Bugatti Chiron will be the chariot of global glitterati. Though, it’s more than a coupe from an elite brand. It hits the roads as the most powerful and fastest production car ever.

Along with two-stage turbocharging (a new Bugatti development), the Chiron’s W16 produces 1,500 horsepower and 1,180 pound-feet of torque. That, along with a very stout all-wheel drive system, allows it to go 0 to 62 mph in 2.5 seconds, and on to a limited top speed (it could do more) of 261 mph (although the speedo goes up to 310 mph). To put that into perspective, a 747 lifts off the ground at 180 mph.

Understandably, to be able to safely keep the car on the road, and, you know, bring it to a stop once in a while, Bugatti engineers had to go to great technical lengths. That meant they had to develop both a chassis and a braking system as stout as the most advanced and technically complex race cars in the world. Moreover, the tires were tested to aerospace tolerances, which makes sense, given the speeds this thing can hit.

Understandably, a huge, fuel-thirsty engine like that produces a lot of tailpipe pollutants at full throttle. Accordingly, the catalytic converters (the devices that clean the exhaust gases as they pass through it) in the titanium exhaust system are six times larger than catalytic converters fitted to a mid-size sedan.

According to Bugatti, if you dissected the Chiron’s catalytic converters, you’d find surfaces — when the many layers are spread out flat — larger than the area of 30 soccer fields. And that’s just in one single car.

Electromagnetic
Of course, in creating the Chiron, Bugatti couldn’t spend all its technical energy on performance. After all, the car needs to be as opulent as it is fast.

Accordingly, Bugatti engineers created a new instrument cluster with three TFT digital screens as well as an analog speedometer. Cleverly, the faster you drive the Chiron, the more the information displayed falls away. The dedicated infotainment screen fades, as the miles per hour climb in order to limit driver distraction.

Between the driver and the passenger is the signature illuminated C-bar, which is the longest light conductor in the automotive industry. What’s more, its surrounding bezel is machined from a single piece of aluminum. Certainly, this isn’t especially techie, but it is stunning.

The Chiron effect
Of all the astounding things we’ve just discussed about the Chiron, they’re just the tip of the iceberg.

For example, the front 3D Bugatti logo is covered in gemstone. The cabin sound system was created specifically for the Chiron by the elite German audio system company “accuton” (no, I’ve not heard of it either). And the exterior has been fashioned entirely from carbon fiber.

Perhaps the most astounding thing of all, though, is the fact that — despite the years of development and painstaking attention to detail that went into its creation — Bugatti only plans to ever build 500 Chirons.

Since Bugatti is owned by the Volkswagen Group, I’d like to tell you that some of the tech and features of the Chiron will trickle down into a VW or Audi you can buy in a few years. Truthfully, if it does, it won’t be the stuff you want, like 1,500 horsepower or a gemstone-covered front grille emblem.

Instead, your future car will likely be blessed with lessons learned from Bugatti’s painstaking attention to quality, reliability and precision. That’s because, in order to build a car that can be both the world’s fastest and finest vehicle, it has to be quadruply over-engineered.

That said, I encourage you to still admire the Chiron from afar. Or, better yet, see the latest Bugatti as an aspirational vehicle. Either way, the Bugatti Chiron is going to make the lives of the super-rich very lovely indeed and your future car that much finer.