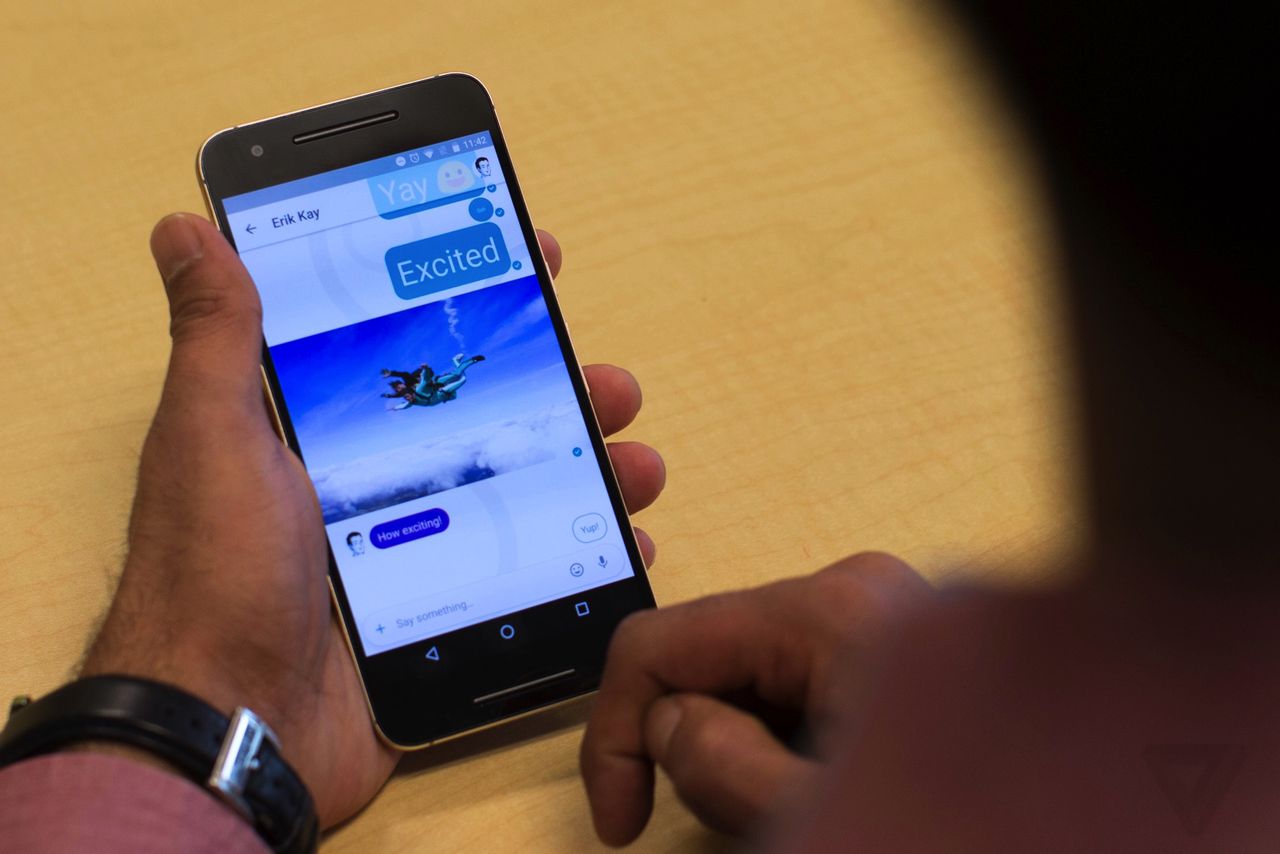 Up until just a few years ago, I got around 350 emails a day, which presented me with an exhausting, time-consuming daily task that I grumbled about plenty. Now, because of social media and messaging services, that number has been cut by more than half. But things are actually worse.

These days, messages come at me from so many directions that it’s incredibly distracting and even harder to deal with. Friends, co-workers, business acquaintances and strangers contact me on multiple siloed services, which can signal subtle shades of immediacy or weight. And when I have to reach someone with something important and time-sensitive, I often wind up resorting to two or more similar but independent pathways, because I’m never sure which one will be likelier to work, since he or she is under a similar assault.

And then there are the notifications, ever-present on every operating system on every device. Sure, you can fine tune or even silence them with some work (more on that later), but most people don’t, or don’t know how, or feel they don’t dare. Notifications are supposed to save you time, but often they wind up doing the opposite.

Many mornings, it’s common for the lock screen of my iPhone and the right-hand side of my Mac’s screen to be jammed with notifications about „news“ I don’t care about, messages whose relevance has come and gone overnight, tips on birthdays of people I’m not close to, reminders of meetings I’m not attending, and warnings of traffic tie-ups on roads I don’t use. The signal-to-noise ratio is very poor, and gets only marginally better during the work day.

The confusion will only grow

And this weird, mixed-up communications structure is about to get more complex, because U.S. tech companies — following a strong trend in Asia — are turning messaging from a service into a platform, with supposedly intelligent bots and assistants and apps built into them. Apple is beefing up iMessage. Facebook is beefing up Messenger. Google, which has been behind in messaging, is launching two new platforms: Allo for text and images and emojis, and Duo for videos.

Maybe these bots and assistants and apps will be a means to controlling and focusing your messaging and communications, but that would be a hard, tricky job. More likely, I fear, they will just spew more messages and notifications they think — wrongly — you care about.

Alongside the race for consumer loyalty among these giants, there’s a parallel race to become the new-style internal messaging system for companies. In the lead so far is Slack, an unthreaded, sometimes chaotic series of chat rooms which my employer, Vox Media, uses, and which claims to be the fastest-growing business application on the market. Microsoft and others are trying to catch up. Slack is just another thing you have to keep up with.

I don’t know about you, but I expect to be pretty cautious about committing to Google’s new Allo service, once I’ve tried it out. Other new services inspire similar caution. All due respect to the smart folks at Google, but I’m just not sure I can handle yet another messaging service in my life.

Sometimes, I yearn for the old days of email dominance (I can’t believe I typed those words). Why? Because despite the spam, you could be pretty sure you were good if you just checked it a few times a day, since most people used it as their primary means of written communication and they usually didn’t expect an immediate response.

A text, or short internet message, on the other hand, seems to demand instant attention, and may even lead to a whole thread of conversation. This can sometimes be delightful or enlightening, but it takes you away from the moment — from your thinking, reading, working. It steals your attention at a time of the sender’s choosing.

Even social network posts can act like this. You might be succeeding — for a while at least — in staying away from Facebook or Twitter while you work on a project or think through a problem. But then somebody acts on one of your posts, or even on a post you merely commented on, and boom! There’s a notification nagging at you. This happened to me as I was writing this column, because I forgot to kill notifications for awhile.

And, of course, a tweet or Facebook post can spawn a whole, sometimes heated, conversation that’s hard to ignore, even if you’re not browsing your whole feed for news or amusing GIFs.

The rabbit holes are everywhere, and it’s too easy to fall down them.

One reason for the messaging overload, especially when it comes to notifications, is that too many apps just have no idea what’s relevant to you, or don’t care. For instance, I signed up for a local text alert service to get notified of things like dangerous storms on the way or bad road conditions, But I’m on the verge of shutting it off because it floods me with texts about anything worse than a fender bender on roads I never travel. It knows nothing about my driving habits and offers no way to teach it. Then, it compounds the distraction by texting me again when the irrelevant traffic tie-up is cleared.

Starbucks notifies me when I’m near one of its branches where I buy a lot of coffee. But the notification remains on my Apple Watch long after I’ve left the vicinity of that store. CVS notifies me of sales, when I really don’t care and I only wanted to know if my prescription is ready.

And to make some of these apps smarter, I might have to give up more of my personal information, which is a dangerous balance — especially when dozens of these apps start asking for it.

It would be nice if, like most email services, these major and forthcoming messaging services could somehow interoperate in the same client of your choice, so they could all somehow learn your preferences and you could use a single scheme of settings and preferences to control their behavior (maybe you could „snooze“ them) and their notifications. But that seems highly unlikely.  Palm’s webOS operating system had a feature something like this called Synergy, but it’s defunct.

So the big fix to this is probably up to the makers of the operating system platforms. They permit and control the notifications, at the least. They could create more and better user tailoring and learning that could be shared by all messaging services. But the problem, of course, is that the two big mobile OS makers, Apple and Google, are also deeply enmeshed in the messaging wars.

So, what can you do? Well, you can be like me and vow to stick with one or two messaging services, turn off all notifications when need be, and, at times, when it really matters, put your mobile devices into airplane mode for an hour here and there, even on the ground.

Or, you could carefully tweak your notifications on iOS and Android. For instance, if you have an iPhone, you could open your Notification settings and go through the long list of apps you own, decide if you want notifications from each, and then, if so, what types of notification (sounds? lock screen snippets? A badge? one of two types of banners?)

Pruning notifications is a daunting task, especially for power users

And then, you could dive into the preferences on Facebook and Twitter, and quiet the notifications that stem from threads in which you are involved.

This might do the trick, but, if you’re a power user, it’s a daunting task. It’s like that vow you make, but never keep, to devote a bunch of time to paring down your list of Facebook friends.

A shorter, simpler list of steps outlined here should help.

But none of the excitement and energy around messaging as a new platform will go anywhere if managing the flow of messages is more trouble than they’re actually worth.